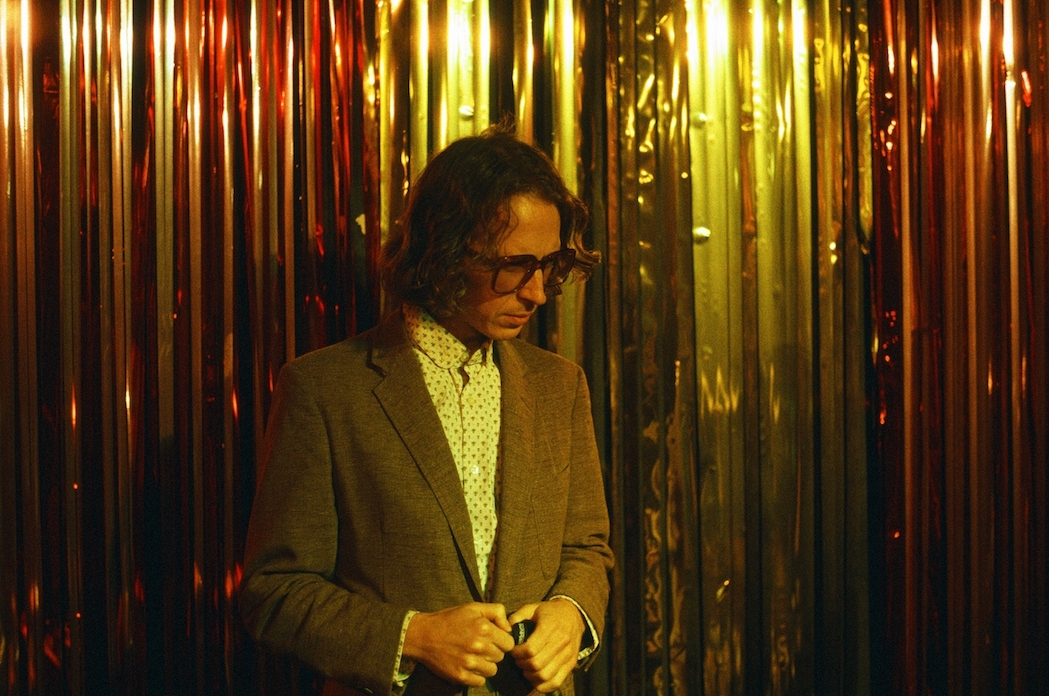 Joel Sarakula proves with his new album Companionship that he can bring us more than just ordinary pop. This is cool Soft-Rock, Soul and Disco, with uptempo funky grooves. Just two years ago Joel Sarakula made us feel the groove of the late 60’s and 70’s with his great concerts on his tour for his album ‚Love Club‘.

The new record ‚Companionship‘ seems to be the younger sister (or brother). It follows the flow of the last album and sounds similar without being the same. I would add it as the C and D side of the ‘Love Club’ side in my record collection. If you’re a fan of Northern Soul this is a the perfect choice for you. Companionship may be one of the best Northern Soul influenced records that we see released in 2020. From my point of view, the songs have the strength to let us forget about the crazy situation that is forcing us to stay at home in these times. If you would ask me to pick my top three songs, I wouldn’t be able to because I just can’t forget the others.

Soundtrack of the day

The album starts with ‚Midnight Driver‘, the single, with a fantastic video where Joel Sarakula takes us directly on the soul & funky road with him. Driving through the wild canyons, the song gives us the feeling of freedom and never ending space surrounding us. Easy played Piano notes, sun-kissed guitars, vocal stylings and percussion give the sound a personal note.

Another favorite song of ‚Companionship‘ is ‚London Road‘. The easy walking rhythm makes me dream of times where traveling will be allowed again. Meeting up on the roads of London or anywhere else is something to look forward to. And hopefully he will celebrate the new record with a concert one day. Sitting at home instead of traveling in these days while launching a new record must be hard for Joel Sarakula. We all know him as an artist, agile and traveling more than half of the year for his music.

Thanks Joel Sarakula for making these special times a bit easier for all of us. Hope to see you soon in London, Hamburg or around the world. More news you find on his website, Facebook-fanpage, Instagram or Youtube.