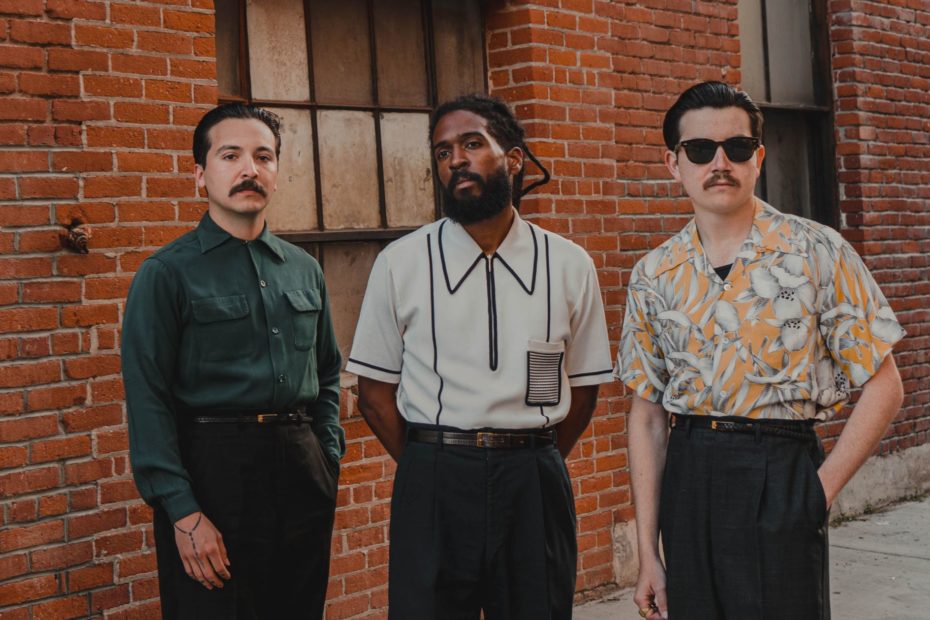 With their single Overflowing, Thee Sacred Souls release another harbinger of their self-titled debut album. Once again, this single shows that new soul in traditional garb can sound timelessly beautiful.

If you haven’t heard Thee Sacred Souls yet, but are always enthusiastic about new soul combos, let me tell you: this band should get a place in your music collection. They are rightly called high-flyers and can already list many well-known names in their co-signs. Amongst others, Alicia Keys, the Black Pumas and Timbaland should be mentioned. Their first single Easier Said Than Done had half a million streams shortly after its release and the single Can I Call You Rose already has almost 7 million plays on Spotify.

Streams and clicks alone are of course not decisive, but Thee Sacred Souls can also point to numerous sold-out shows. The studio recordings of the songs already bring the warm analogue soul sound to the fans, and it can be assumed that the concerts will be in no way inferior. Live, the trio performs as a 7-piece ensemble with guitar, keyboards and two background singers.

Overflowing is accompanied by a wonderfully authentic Behind-The-Scenes video, the new single having been created at Riverside Studio. None other than Daptone co-founder Gabe Roth heard Thee Sacred Souls directly after one of their first club gigs in 2019 and invited them into the studio for this session.

On 26 of August, the self-titled debut  by Thee Sacred Souls will finally be released on Daptone/Penrose Records and we hope that there well be some dates for  European with stops in Germany in the forthcoming months.

For Fans of Lady Wray, Mamas Gun and Durand Jones.