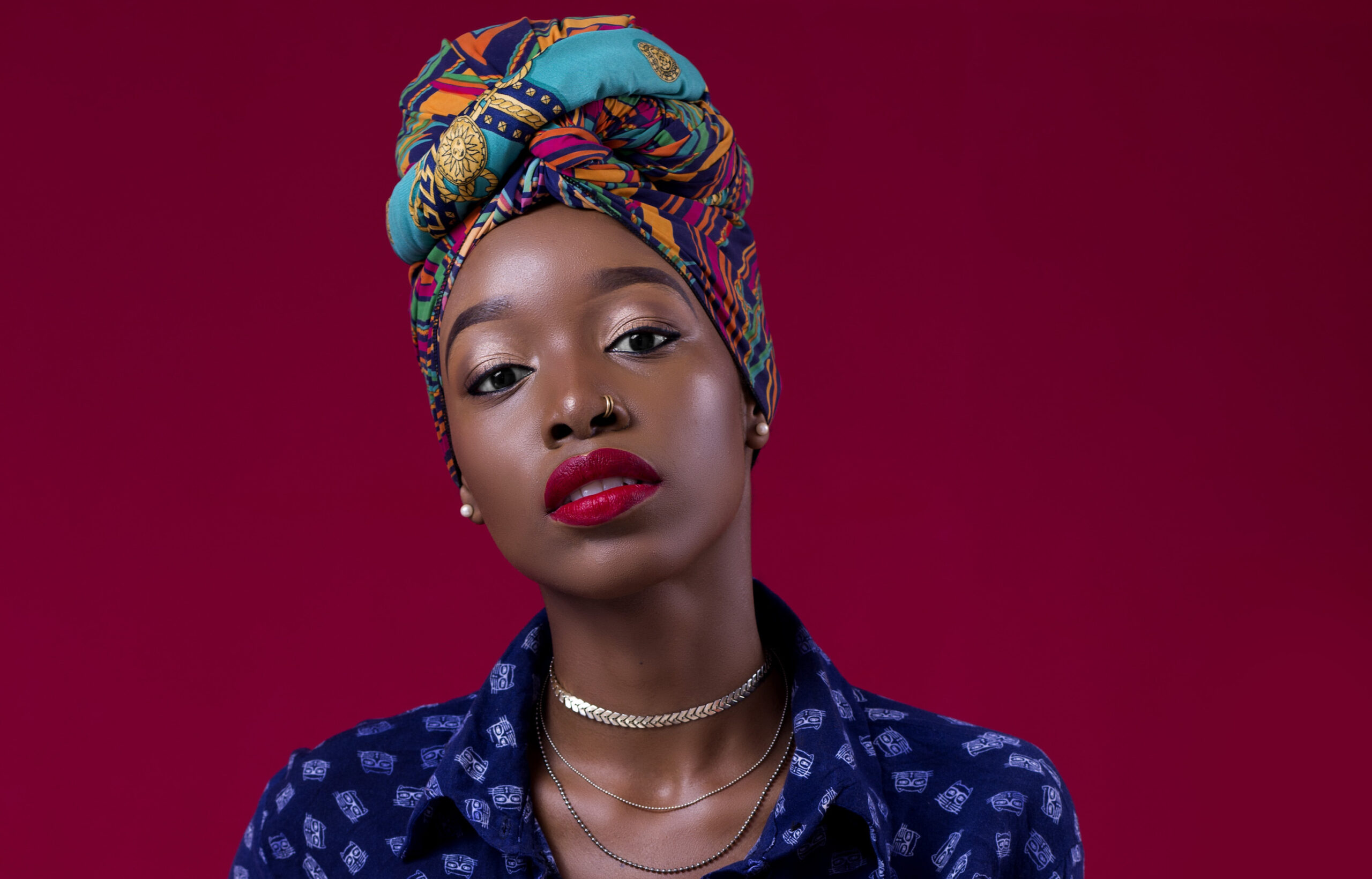 International sound by Phy from Kenya. The singer’s fresh Afropop brings new music to the MUSICSPOTS collection. After two release, a feature in a music film and gigs on international stages as singer and speaker, Phy is one of the artists of the Kenyan cultural scene you should definitely have heard about.

From talent competition to international stages

2020 is a particularly exciting year for the musician. In 2015, she started her carrer as the winner of the talent show Maisha SuperStar and made it straight into the charts with her single Taabo. Her album “Phylosophy” achieved international fame. Working with the label Ennovator in 2018 her EP “Biography” was released. Several award nominees and international performances followed. Up to the fact, the music of the Kenyan singer combines the modern RnB with pop and elements of the African music as naturally as hardly any other artist at present.

I experienced Phy live performing at the Reeperbahnfestival 2018 in Hamburg. As representatives of the host country, Phy sang the national anthem of Kenya at the official reception, she spoke on the conference panels for female music and presented her songs on stages. Her naturalness, professionalism and the outstanding voice inspired me immediately. Over all these years I have followed Phy’s career, we kept in touch, exchanged regularly. In our Never Lunch Alone Session at the end of May, Phy openly talked about how her life has changed and already hinted at the first upcoming news.

Phy combines pop with RnB and HipHop. She always lets elements from the traditional African music culture flow in her songs. The drums who are always there in the background and recurrent change between English and Swahili. Her Afropop sounds familiar and at the same time new. Listen to in the party song ‘Ruka’ t. King Kaka & Khaligraph Jones and switch to “SIWEZANI”. I am always reminded of the RnB songs of the late 90s, Destiny’s Child and Mary J, but the Songs of Phy seem to be deeper and lead directly to my heart. The second album Biography (2018) has a similar, but maybe more strong and uplifting sounds. Have a look at the song ‘Power` ft Sage & Donn. J, where the connection between traditional music and modern Ragga is clearly visible.

Life is what happens while you’re making plans, so they say. That may fit to Phy as well. After the feature in the music film Mission to Earth by NYADO and a speaker slot at the UN conference in Bonn at the end of 2019, Phy seems to disappear from the music scene. Unexpectedly for many of her fans, the young artist took on a new role in her life, which makes her shine happy right now. Courageously, she had decided to postpone the big major deal and satisfied. Starting her life as a mother and musician seems to be the best decision ever.

In our Instagram Live talk ‘NEVER LUNCH ALONE’  Phy told us that the new role of a mother naturally challenges her and currently determines her daily routine. The same time, there is the natural shine around her and everyone can see: Phyllis “PHY” Mwihaki Ng’etich is unbelievably happy. Carefully and with a completely new softness she is planning her future. She is already working on new songs together with musicians surrounding her. Besides music, she hints that she will not only concentrate on writing songs in the future. But she does not want to reveal more these days. I can tell: it will be great news. Stay tuned.

I am very grateful for this exchange with a strong independent musician who will change the world with her music and lyrics. A young woman who will go her own way with confidence by letting her voice speak in music. She has opened a new musical horizon for me. Kenya is not only a country that is changing, it brings us music that is deeply rooted in its culture. Many of the young up-and-coming artists are strongly orientated towards the West, but don´t forget to transport their culture in within their music. A new fresh style with a colourful diversity is born. A music style our music needs. Besides this a generation of young independent generation of women is growing up. A modern generation, that is going their way eloquently and confidently. PHY is one of them and we should support her on her way.

News and updates about über Phy you´ll find on her Facebook-fanpage and on her Instagram channel.

Fotocredit: pic Phy by her own, Never Lunch Alone by MUSICSPOTS